#Baghdad_Women_Association implemented the second meeting of coexistence and sharing civil and political experiences online via Zoom with the MP, Rizan Shex Delir, as part of #Our_Family_We_Protect_It Campaign within the framework of (Enhancing the Role of Women in Leadership and Decision-making) funded by Norwegian People’s Aid Organization on August 9, 2020, with the participation of 19 civil, political, media and human rights activists from the Iraqi Women Network and 1325 Alliance, the meeting facilitator, Attorney Rasha Khaled, the Project Manager, focused her discussions on presenting the civic biography and political experience of Mrs. Rizan, who told us her history at the beginning of her academic life at the university as well as her professional life and her work in law enforcement departments as an investigative lawyer and during which she presented the lessons learned from her direct contact with the judiciary and her coexistence with women survivors from domestic violence and societal violence, subjected to honor killings, trafficked women, victims of prostitution, and her human role in confronting these practices, as she found herself spontaneously engaged in defending their rights and confronting all measures and policies that diminish their existence and these signs were the first steps of her biography in defending women rights and raising their voices to reach the decision-makers in the Iraqi Parliament, such as  demanding to amend legislation to suit the rights of women and girls in a way that achieves the international framework approved by Iraq.

The meeting also included questions from the participants about Women’s reality in Kurdistan and the psychological and economic impact of Corona epidemic on them, as well as questions about the opportunities offered to Kurdish women to assume political positions at the legislative level and at the realistic procedural level. The meeting was concluded with several recommendations, the most prominent of which is the achievement of personal self-safety for women and then family safety in the family to reach security and community peace by striving to provide a safe legislative environment for women that provides them with the necessary protection, care and rehabilitation. 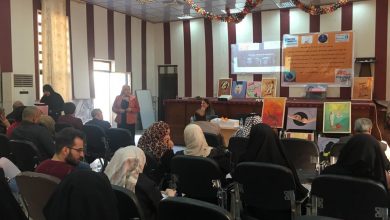 Under the Slogan “Women, Peace, Security” and “Orange the World” 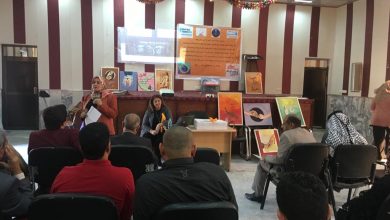 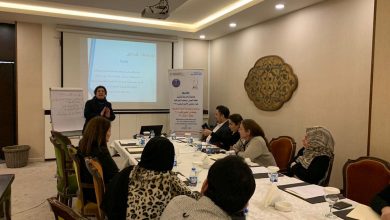 the fourth training workshop on accountability and monitoring mechanisms 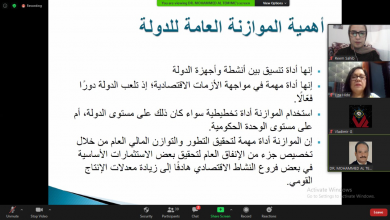