Baghdad_Women_Association organized a webinar on “Mechanisms and Treatments for the Implementation of the Anti- Human Trafficking Law No. 28 of 2012” hosted by Adviser to the President of the Republic for Women Affairs Mrs. Khanem Latif and a member of the High Commission for Human Rights Member of the Central Committee to Combat Human Trafficking Dr. Faten Al-Halfi and former minister and a lecturer at the Political Science Department at Al-Iraqia University, Dr. Bushra Al-Zwaini, on Saturday, July 18, 2020, via Zoom, with the participation of (61) people, as the webinar was facilitated by BEA President, Mrs. Liza Nissan Hido, as she discussed Human Trafficking Law and the work of the governmental committee on human trafficking. It was also pointed out that there are many types such as trafficking in human organs and begging, which are considered within the human trafficking system in addition to mentioning the statistics that fall within this field, and the role of the government in opening a home for female survivors in Baghdad.

Also, challenges were discussed such as the judges ’decision not to consider women as a victim and to be included in the law on prostitution, the role of civil society organizations in working on this law was emphasized and the need to adopt reports resulting from civil society organizations by government bodies or institutions in addition to explaining the psychological, economic and health impacts of human trafficking and exploitation of women and girls. 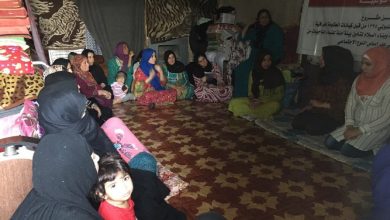 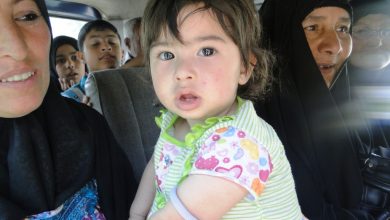 executed advocacy campaign for a number of people with special needs, 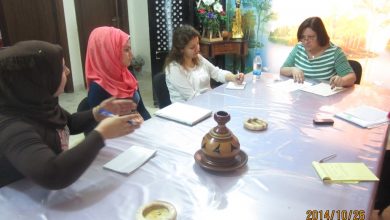 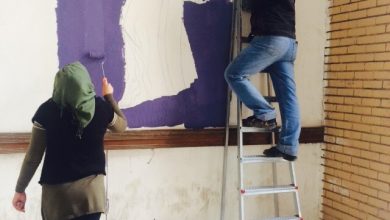 the activities of 16 Days of Activism Against Gender Violence