In coordination with the Forum of Minority Women in Iraq, #Baghdad_Women_Association organized a webinar entitled “Governmental and local efforts to build and sustain peace in Nineveh”, hosted by Her Excellency Mrs. Evan Faq Jabro, Minister of Migration and Displaced, Mr. Muhammad Taher Al-Tamimi, Director General of the NGO Department in the General Secretariat of the Iraqi Council of Ministers and Mr. Ali Omar Khadr, Deputy Governor of Nineveh for Displaced Affairs on Friday, 17 July 2020, via Zoom with the participation and joining of a 100 people, as the webinar facilitated by the President BWA, Mrs. Liza Nissan Hido, and her discussions revolved around the reality of peace in Nineveh Governorate, the conditions of the IDP camps and the procedures for their return and the challenges of laying the foundations of peace, the most prominent of which are: We are still without applying criminal justice procedures and the wounds of affected women without medication. The institutions, civil society and the media, as activities are repeated in specific areas and groups that do not reach all the governorate, leaving a further impact.

The webinar also included statements from the decision makers, most notably planning for the work of an organized coordination field that brings together civil and governmental efforts and taking serious steps that include an attempt of coexistence and peace activities under the supervision of the Parliamentary Peaceful Coexistence Committee and the Peaceful Coexistence Committee in the Council of Ministers and in cooperation with the Ministry of Immigration and Displaced and the Ministry of Culture. The webinar concluded with several proposals, the most prominent of which is changing curricula to ensure that the image is changed from the rest of religions and promotes moral principles for generations as well as the establishment of a national institute that publishes a culture of love before peace and spreading the concepts of peaceful coexistence in all governorates of Iraq in the name of the NGO department, and finally the approval of the Iraqi academic experts / agencies as peace makers in Iraq. 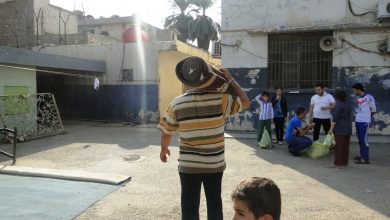 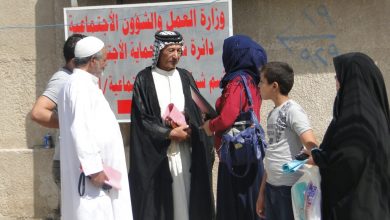 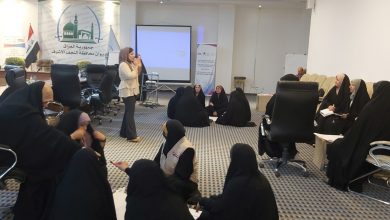 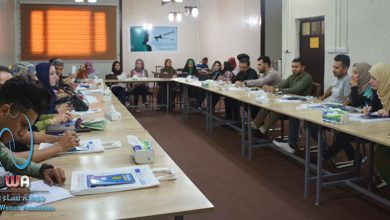 meeting with the young volunteers and the local authorities