Within  “Strengthening Access to Protection, Participation and Services for women Refugees, Internally Displaced People IDPs and women in Host Communities in Iraq” project, funded by the European Union, through the EU Regional Trust Fund in response to the Syrian crisis, the EU ‘Madad’ Fund and implemented by a consortium led by EuroMed Feminist Initiative, #Baghdad_Women_Association Staff in the Listening and Counseling center in Al-Nasir  implemented a voluntary awareness workshop  in the Vocational training center in Alresafa Althanya on 26 January, 2020.

The workshop was attended by 12 women and girls, the staff talked about the main reasons for having the marriage contract in addition to the disadvantages of not having a marriage contract, which has a direct impact on the increasing cases of the unregistered children and women and girls who have been deprived of rights and most of the children are facing  deprivation of the right to health, education and opportunities for living, if a divorce occurs in a marriage that is not legalized in court, the woman or girl who does not have a fundamental marriage contract will not be able to claim her rights, and the procedures for obtaining the rights may be delayed.

One of the most important outcomes of the workshop that the active participation of women and girls, because the issue has a major impact on their lives, as most of them were subjected to bad neglect of the marriage contract ratification and left the children without identities. 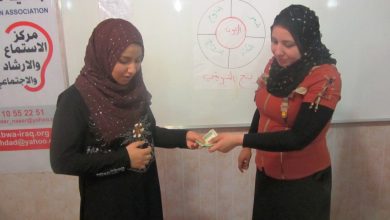 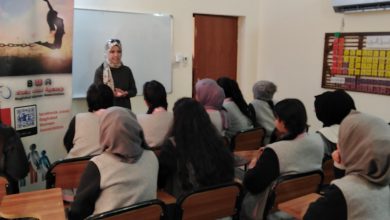 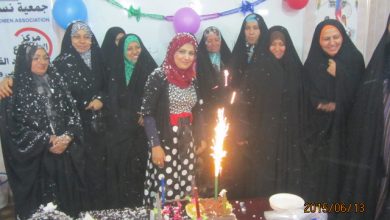