In early September, the project staff of the Enhancing Women’s Participation in Leadership and Decision-Making Process, with the support of Norwegian People’s Aid and  “Our Family We Protect ” campaign, implemented 10 television episodes that dealt with priority topics in the lives of women and girls in Iraq (Child Custody Article 57 of the Personal Status Law, promoting Women’s political participation, women’s rights and work, women’s image in the media, rural women’s reality and challenges, electronic-learning in Iraq, challenges of people with special needs in Iraq, the status of minority women, women’s rights in national legislation) and most recently a television episode on the challenges of women heads of families Widows and divorced women and their economic and social responsibilities towards the family, children and work, in addition to the completion of broadcasting the first film (the political animation) (your active feminist participation in the elections and the political process determines your destiny) on the state-owned Al-Iraqiya channel, and the direct broadcast of the second social movie (Social upbringing destroys the capabilities of females in Iraq) via Al-Iraqiya channel and promoting it through social media, in addition to implementing the project The political conference marked (Women from the roles of society to politics) under the auspices of the General Secretariat of the Council of Ministers / Department of Women Empowerment, in which two political studies were discussed in (10) Iraqi governorates, the first (Iraqi women and the electoral maturity of 2021) and the second (the impact of the social environment on women’s hesitation From going through a political experiment) on September 18 – Babylon Hotel – Gilgamesh Hall. 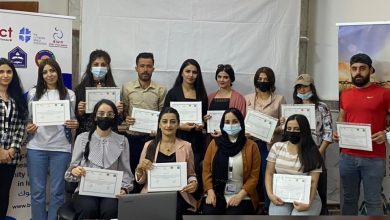 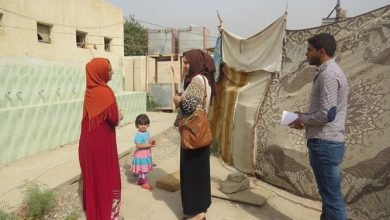 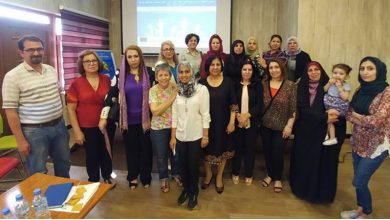 speeding up to pass the combating domestic violence law 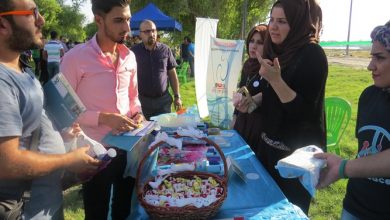