During the project staff’ honoring ceremony attended by BWA staffs, a member of BWA administration council Mohammed Abed Ali praised their great role in the light of the challenges set ahead, wishing them more of success in the days to come.

At the end of ceremony, Mr. Mohammed Abed Ali distributed presents for the project staff member, for their valuable efforts.

It’s to be mentioned that the project staff started implemented mission required from 15th of July 2014 to 14th of July 2015 that included many great achievements such as conducting dialogue sessions with religious & tribal leaders, completing legal cases with positive outcomes, recording of radio awareness episodes and other great achievements. 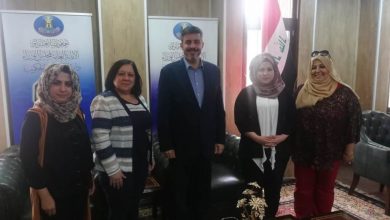 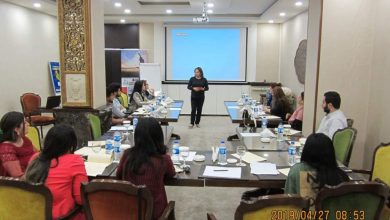