Operation team of Coalition 1325 held a meeting in Baghdad Women Association Headquarter on Sunday dated 23rd of August 2015. The meeting shed the light on legislative & executive reforms besides the coalition members’ viewpoint on cancelling the State Ministry for Woman Affairs, an essential partner in following up the implementing of contingency plan 1325.

The meeting resulted to the following:

1-Following up the roles & tasks in accordance with monitoring & evaluation training course run by Mr. Hasan Abdulwahab.
2-Finding the mechanism required, with the sport of international organizations, for working on the legislations that represent women.
3-Conducting advocacy campaign on following up implementing contingency plan of UNSCR 1325.
4-A meeting, attended by the coalition members & representative State Ministry of Woman Affairs Mohammed Hamza was held in Woman Leadership Institute on Saturday dated 29th of August 2015.
5-Holding a consultative meeting, in coordination with BWA, with stakeholders of contingency plan of UNSCR 1325.
6-Finding the solutions required in following up implementing the contingency plan of UNSCR 1325.
7-Adoption of the resolution issued by the Council of the Ministers to support implementing the plan.
8-A formal letter or statement should be addressed to Presidencies of Republic, Ministers Council and Parliament to show their attitudes on contingency plan.
Coalition members agreed to keep in touch to follow up developments on the reforms issued by Prime Minister. 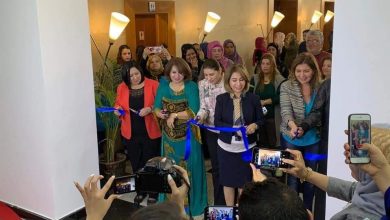 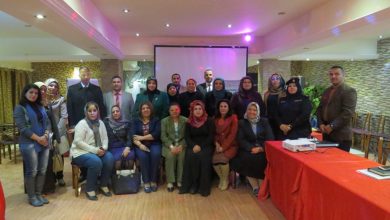 the project (Eliminate Discrimination and Violence against Women) 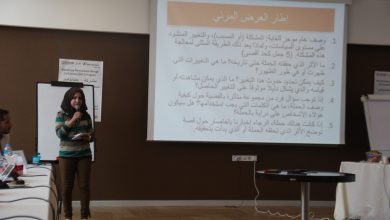 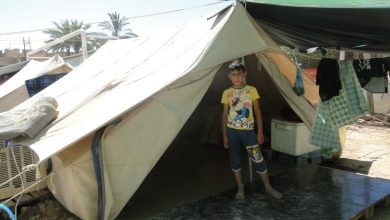