#Baghdad_Women_Association implemented the first consultative meeting to launch a campaign to pass a draft law on protection from domestic violence within the project (Women Campaign Against Domestic Violence) on August 27, 2020, with the support of the German Institute for Foreign Relations and in partnership with the German Parliament Organization, the meeting was attended by Mrs. Ibtisam Aziz, Director General Department of Women Empowerment in the General Secretariat of the Council of Ministers as a representative of the Executive Authority and Mrs. Intisar Al-Jubouri, member of the Women, Family and Childhood Committee in the Iraqi Parliament as a representative of the legislative authority and lawyer Rasha Khalid, the legal advisor of Baghdad Women Association, as a representative of civil society.

Twenty civil society organizations participated in the meeting representing the Iraqi Women’s Network and Resolution 1325 Alliance, the meeting’s topics revolved around the observations of the women’s organizations about the current Anti-Domestic Violence Bill, the stages it has gone through, and the political and societal challenges facing its approval. 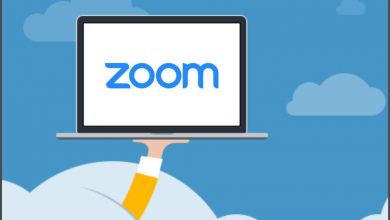 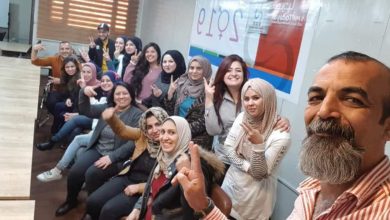 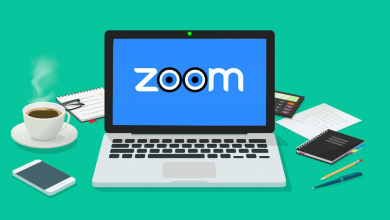 A consultative meeting to discuss :where is the second INAP of UNSCR 1325 of the government’s agenda