The staff of listening and counseling center in Al-Sadr city, one of BWA’s centers, implemented, within the project (Engaging Youth to Combat Violence against Women and Promote Peace Building in Baghdad) supported by KTK, two legal and social awareness workshops in Al-Dora on 27th of October and 3rd of November 2016. 40 women were aimed to raise their awareness socially about violence and its types and legally about marriage contract and its importance, marriage outside court and its effects and the wife’s rights in law and many others. By implementing these two workshop we targeted 400 IDP’s women and from the hosted community from Al-Dora and Al-Sadr City since the beginning of 2016 till now. 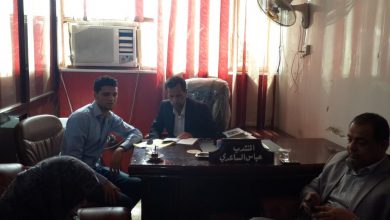 against marriage outside the court 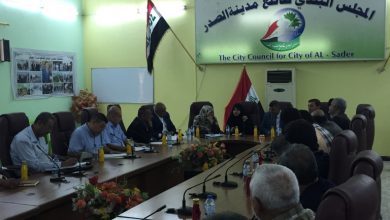 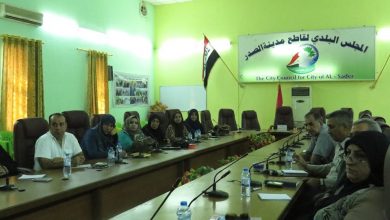 Training Workshop on marriage outside the court 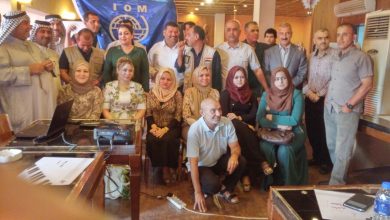