#Baghdad_Women_Association implemented a webinar with Mrs. Ibtisam Aziz, Director General of the Women Empowerment Department in the General Secretariat of the Council Ministers as part of the campaign #Our_Family_We_Protect_It, its slogan (Make your opposition to domestic violence a law) and within the project (Enhancing the Role of Women in Leadership and Decision-making) funded by Norwegian People’s Aid Organization on August 15th, 2020; with the participation of 19 feminist activists, heads of civil society organizations, journalists from the Iraqi Women Network and the Resolution 1325 Alliance.

The meeting was facilitated by attorney Rasha Khalid, the project manager, whose discussions revolved around the stages the draft law went through, the role of the Women Empowerment Department and the steps it took to accelerate the passing stages, most notably the holding of meetings and training workshops with all those involved in drafting laws from experts in the Judicial Monitoring Authority of the Supreme Judicial Council, representatives of civil society organizations who worked and lobbied to pass the bill, as well as the ministries such as the Ministry of Interior, the Ministry of Labor and Social Affairs, and the Ministry of Health who organized meetings with a number of women MPs to gain their support. The meeting also dealt with presenting the challenges facing the draft law during this period, represented by some objections. Representatives and heads of parliamentary blocs that often reject it without seeing it and without logical justifications that it breaks down family ties, destroys parental authority and leads to restricting parents in raising their children, as well as imitating Western ideologies that do not apply to the Iraqi societal and cultural system and other objections that are not based on realistic foundations.

The meeting was concluded with several recommendations, the most prominent of which was the emphasis on joint collective action by the government, the media, and civil society organizations to raise societal awareness on the details of the draft law, its content, the protection, prevention, rehabilitation and all that it contains from the obligations of family and community stability and that it is to protect the family in all its components and not to dismantle it. 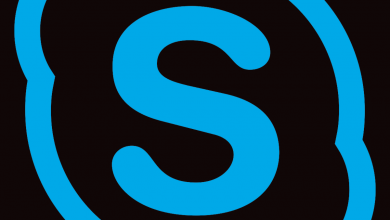 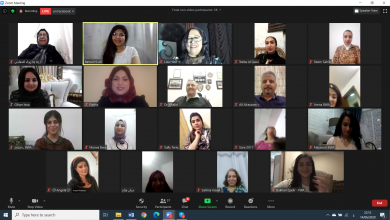 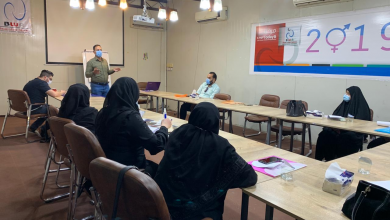 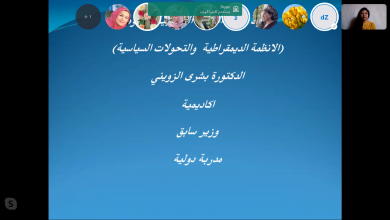