#Baghdad_Women_Association held a discussion session on the 16 Days Campaign to Combat Violence against Women and UN Security Council Resolution 1325 and linking it to the theme of this year’s campaign with the pillars of the National Plan for Resolution 1325, as part of the project “Strengthening the resilience of Syrian women and girls and host communities in Iraq”, which is supported by UN Women and the European Trust Fund “Madad”. On November 30, 2019.

The session was attended by several organizations, activists and civil society activists , the 16-day campaign is a global initiative that takes place every year begins on November 25, the International Day for the Elimination of Violence against Women, until December 10, Human Rights Day. 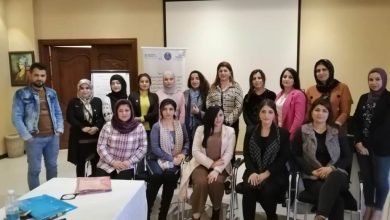 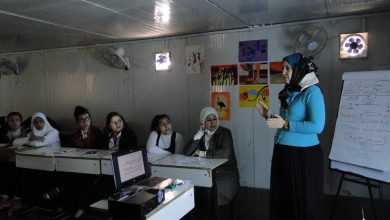 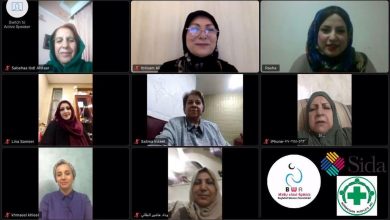 Webinar with Mrs. Ibtisam Aziz, Director General of the Women Empowerment Department in the General… 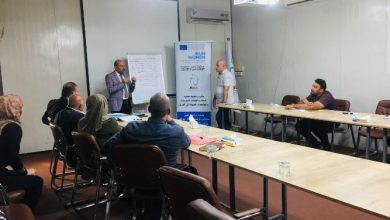