Lawyer Rasha Khaled of #Baghdad_Women_Association representing Iraq in the (Regional Conference on Legal Discrimination against Women and Girls in the Levant and Arab Gulf and Future Work Mechanisms) in the capital, Amman, the Landmark Hotel on February 2, 2020.

A high-level delegation of active political and civil figures at the regional level participated in the conference, including women activists, representatives and ministries from different parts of the Levant and the Arab Gulf (Jordan, Bahrain, Kuwait, Palestine, Lebanon, Tunisia and Morocco), as Mrs. Khanem Latif, Adviser for Women’s Affairs to His Excellency the President of the Republic of Iraq Mr. Barham Saleh, Mrs. Wafa Bani Mustafa, President of the Parliamentary Coalition in the Arab Countries, Ms. Reem Abu Hassan, former Minister of Social Development in Jordan, Ms. Dima Dabous, Regional Director for the Middle East and North Africa for Equality Now and Mrs. Asma Khadr, lawyer and A civil activist. The conference focused on discussing national reports and challenges related to legal advocacy in Arab countries.

The conference was concluded with an agreement to establish a unified regional network to develop and implement mechanisms and strategies for teamwork to achieve equality and reduce discrimination in Arab legal legislation. 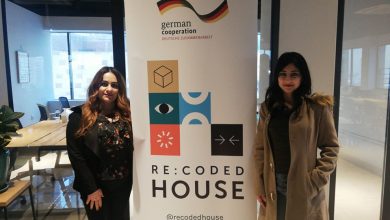 Participation in the Opening of Re: Coded Center 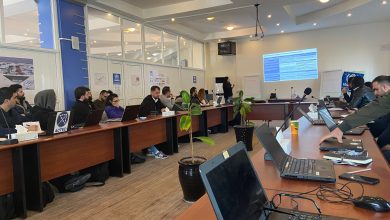 Participation in the working group meeting

Participation in meeting of MHPSS