The staff of the project to Enhancing Support for Women and Girls Affected by Sexual and Gender-   Based Violence in Domiz 1 camp and Duhok, and with the support of the Lutheran World Federation(LWF), carried out during the month of August 2021 (7)  awareness sessions on various topics, including (gender-based and sexual violence, reproductive health Legal awareness, risks of domestic violence and early marriage) for 65 beneficiaries of refugee, displaced and host community women and girls from Domiz area.

The aim of the sessions was to raise awareness among women and girls, to know the difference between sex and gender, to identify the causes of violence and its negative effects on the family and the growth of children, to educate mothers and girls about the dangers of early marriage, and to raise their awareness of their rights under the law to become more able and confident to claim their rights. The sessions were also aimed at providing participants with information about reproductive health and disease prevention in adulthood. 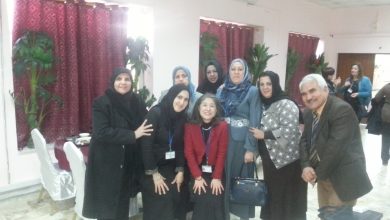 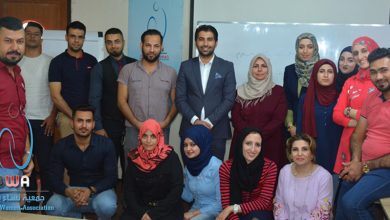 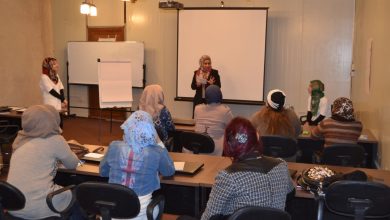 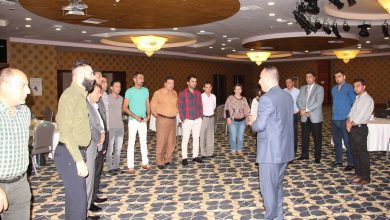