The Lawyer Rasha Khalid started her career with BWA through joining the PARC project, where she was pregnant, and then gave birth to her child, but she did not hesitate for a moment about providing women and children with services in the forgotten slums which suffers from lack of services from government departments, and after starting BWA campaign # we share your worries to aid displaced people, she was one of the first co efforts to provide the daily needs of displaced people by visiting them and support them morally, and now she is implementing a voluntary a literacy classes on Friday to a group of children from the inhabitants of the slum communities, , and also she took the initiative to explain the Juvenile Welfare Act after what she witnessed during her visits to these areas, also talked about the regulatory authorities, and the many conflicts that may occur, including the most basic problems that may bring up to serious damage, such as beating to death, as it was an attempt to extinguish the tendency of revenge and criminal and make cooperation between them, BWA do thank and appreciate the efforts of the Lawyer Rash Khalid 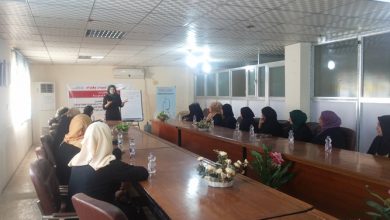 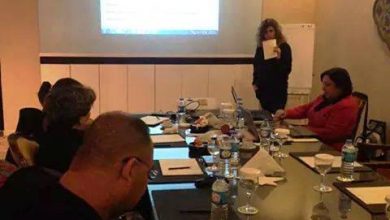 BWA implemented the Administrative and executive Board meeting in Erbil 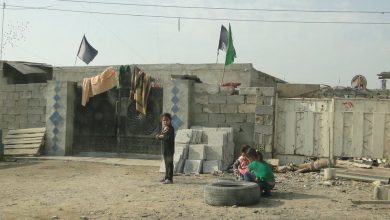 we share your worries team visited a displaced family of Faloja, as they lived now in alamen 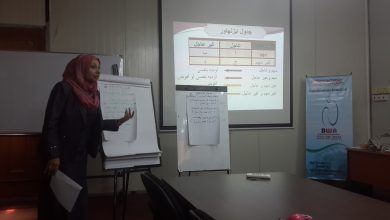