Baghdad Women Association started training workshops for social workers on 20th of December 2016 and will last for 6 days within the project (Psychosocial Support to Women and Children from Mosel Area) through listening centers supported by Lutheran World Federation. The training will be on how to run listening centers, the trainers Dr. Ghaith Hamed and Mr. Zain-Alabdien Mohammed explained the concept of social roles, sex and gender, violence forms, and misuse of power as the main reason of gender based violence, as well as the Complications of physical, psychological and social violence and its impact on the long term. 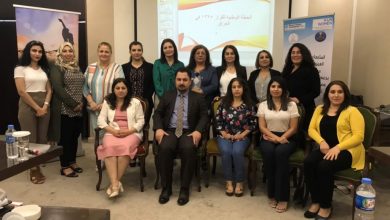 Attend a training workshop on GBV 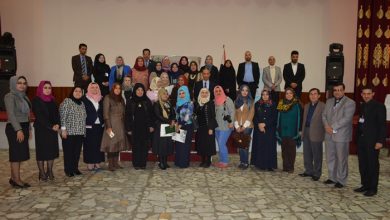 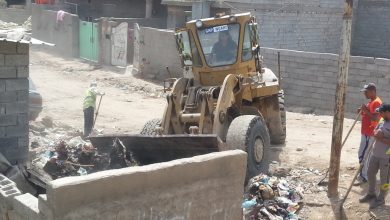