PARC team members held a dialogue sessions in random compounds of Mohammed Al-Baqer in Sadr City dated 3/5/2015 & Al-Naseem in Al-Ameen dated 5/5/2015. The sessions were attended by number of families who live there. Important topics have been discussed such as gender based violence (GBV) as well as early marriage & how it negatively effect on women. Women attended the sessions, demanded equality between men & women plus they refused early marriages. They also demanded more session to be held; for these sessions will raise awareness of women participated. 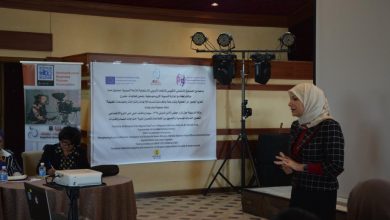 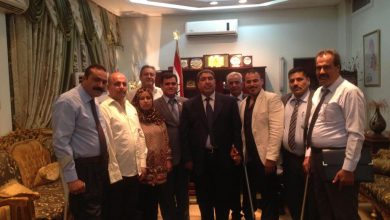 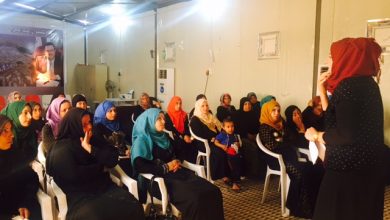 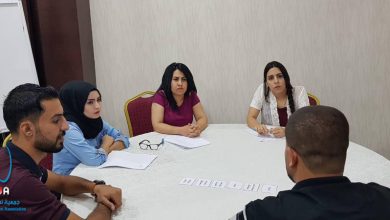 a training workshop on the basics of conflict resolution