Baghdad_Women_Association implemented legal awareness workshops about domestic violence, its forms and progress via WhatsApp during June and July as part of a Reintegration Support for Women and Girl Returnees in Al Hamdaniya District and Seiji Village project, funded by Tearfund.

Several topics were discussed, including (the concept of family – the concept of family violence – forms of family violence such as forced marriage and underage marriage – female circumcision – legally established penalties against the one who performs the process of female circumcision – measures of protection order against the perpetrator of violence within the family – penalties prescribed for forms of violence Prisoners in accordance with the Domestic Violence Act in the Kurdistan Region and the Iraqi Penal Code of 1969 No. 111.

The main outputs of the workshops were increasing legal information for women and girls to ensure their knowledge domestic violence and the most important legal procedures established against the perpetrators of violence against them, knowing who the law considers to be members of the family and relatives to the fourth degree and sharing an illustrative picture of that, and the topic has received their interest as many of them were happy to learn such legal information for the first time, many women and girls shared many examples of some of the things she went through in her life and how to face violence, in addition to communicating with the lawyer and seeking legal advice regarding other laws such as the Personal Status Law and the Iraqi Penal Code of 1969. 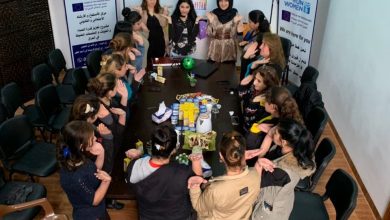 celebration of the International Women’s Day at Duhok-Seji 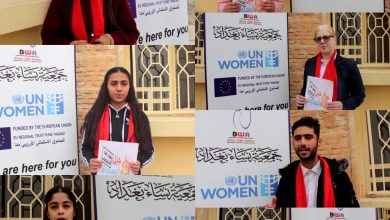 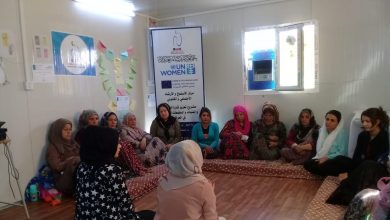