#Baghdad_Women_Association held a conference on the occasion of the International Women’s Day entitled (Political Participation of Women in Iraq – Opportunities and Challenges) funded by the United Nations for Women on March 10, 2020.

The theme of International Women’s Day (8 March 2020) raises the slogan “I am Generation Equality: Realizing women’s rights” in the framework of the new multi-generational campaign of UN Women, the Generation Equality, which comes on the occasion of the 25th anniversary of the adoption of the Beijing Declaration and Platform for Action, which was adopted in 1995 at the Fourth World Conference on Women in Beijing, China, as the most advanced roadmap to empower women and girls everywhere.

2020 is an essential year for the development of gender equality around the world, as the global community assesses progress made in the area of ​​women’s rights since the adoption of the Beijing Platform for Action. It will also witness many critical moments in the gender equality movement: the passage of five years since the Declaration of the Sustainable Development Goals; the twentieth anniversary of Security Council Resolution 1325 on women and peace and security and the tenth anniversary of the founding of UN-Women.

The conference was attended by the Canadian Ambassador in Iraq, the representative of the Swedish embassy in Iraq, the representative of the French embassy in Iraq and the United Nations for Women in Iraq. In addition to the presence of more than 120 persons (civil society organizations, human rights activists, media organizations) with the presence of members of the Independent High Electoral Commission.

The conference begun with a welcome speech by conference host Mrs. Anwar Al-Rubaie, then the national anthem was played by the band, after that the keynote speech was given by Miss Batool H. Ali of Baghdad Women Association. Then the first, second and third session begun by presenting three research papers (the current challenges that impedes women’s participation and representation in the political decision making process by Dr. Fatin Al-Halfi / High Commission for Human Rights member, the legal framework that rules women’s political participation by lawyer Ta’ameem Al-Azawy and women’s role in the Democratization of Iraq by Mr. Khalil Ibrahim) in which they were later discussed by the audience in a focused working groups.

The conference recommendations were:

At the end of the conference, ten active women who participate in lots of BWA’s programs were honored, and after that, the bazaar was opened to present the products and works of women and girls. 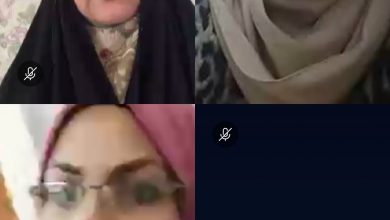 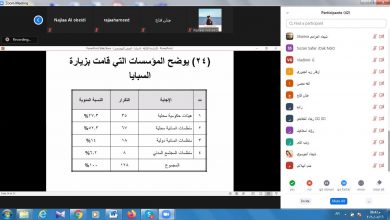 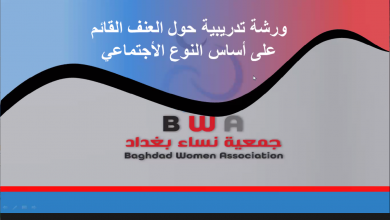 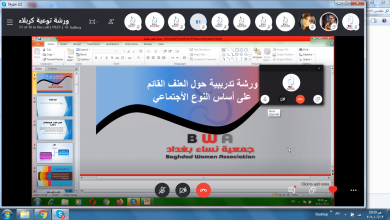