#Baghdad_Women_Association Staff implemented an awareness workshop about Gender-Based Violence (GBV) by communicating with beneficiaries via WhatsApp within the framework of (Supporting Community Resilience and empowering women and girls returning to the Nineveh Plain, Al-Hamdaniya District), funded by the Lutheran World Federation (LWF) on May 17, 2020.

The workshop targeted 15 women and girls as it started with introducing BWA and the services provided online. It included the concept of GBV, and the categories of violence were classified according to the World Health Organization into three categories (Self-directed violence/ interpersonal violence/ and group violence). The concept of violence against women was also explained, and several examples were given from the reality of the society . In addition, the types of violence (physical, psychological, economic, and sexual) were identified, at the end an exercise of drawing the violence tree from the roots, causes, and the conclusion of GBV were discussed with the participants. 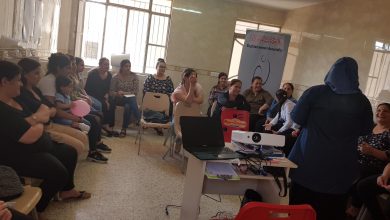 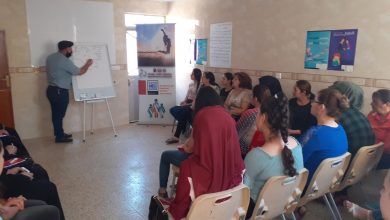 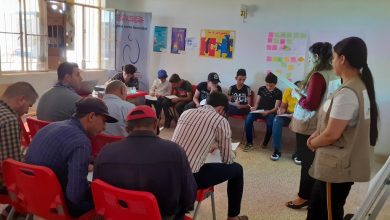