The project staff implemented conference to present the results of the third political study of the project (Gender analysis of the results of the October 2021 elections), which included 83 electoral districts and 18 Iraqi governorates.
In addition, recorded the third film as part of the campaign #Our Family We Protect It on (The Right of Motherhood and Custody) under the title (Woman is not a factory for procreation), which is one of the mobilization activities and gaining societal opinion in protecting the right of maternity and custody and preventing the abolition of maternal custody.

The goal of activities to enhancing the political empowerment for women to cover all gender roles in the last elections.
Many of the elite group of actors, including a number of women candidates, participated in the media coverage of the conference. 20 media organizations concluded with reading the press statement by the project manager, lawyer Rasha Khaled, which included an in-depth diagnosis of the reality of women’s political participation and recommendations for decision makers. 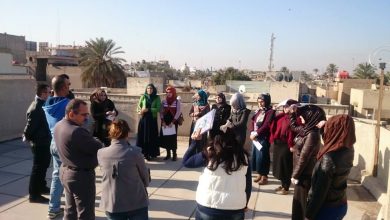 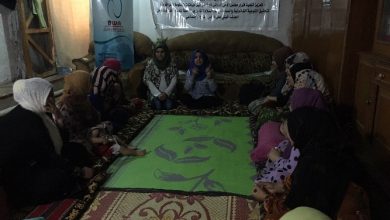 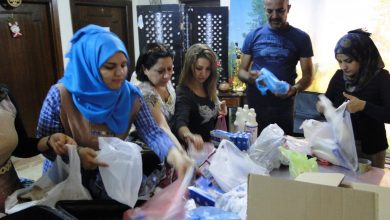 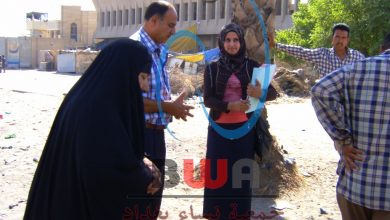