Staff of “eliminate of discrimination & violence against women”, one of BWA’s projects funded by Norwegian People’s Aid (NPA), held 2nd meeting of legislative committee in Baghdad dated 12th of September 2015.

During the meeting, members of legislative committee, consisted of representatives of state ministries & NGOs submitted proposals of laws edited on family violence, then the laws edited will be documented in order to be included in an advocacy later. 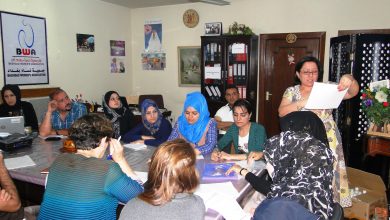 In order to assess the needs of displaced families work 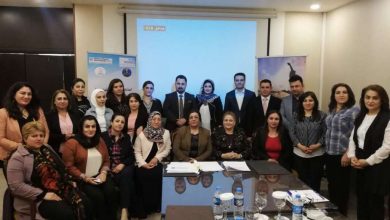 The first training workshop of Ministerial Task Forces in KRG