Staff of “eliminate of discrimination & violence against women”, one of BWA’s projects funded by Norwegian People’s Aid (NPA), concluded the meetings of legislative committee in Baghdad on Saturday dated 7th of November 2015.

During the last meeting, the members of legislative committee, consisted of representatives of government and NGOs, discussed human trafficking as well as they agreed that the proposals of modified law will be submitted to the project staff members in the next coming days.

By the end of the meeting, certificates of participation were distributed by the staff the members of the legislative committee members, for their effective role in modifying the laws required, known that the meeting came as a complementary part for modifying the gaps found in the laws that needed to be modified. 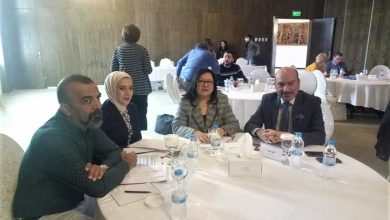 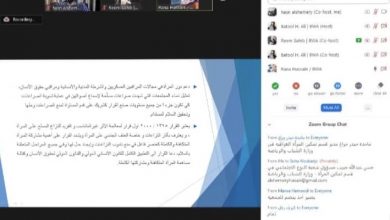 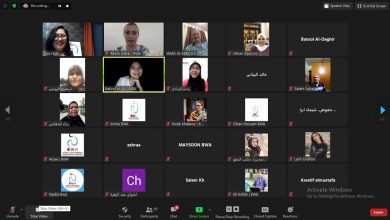 A webinar on “Mechanisms and Treatments for the Implementation of the Anti- Human Trafficking Law No. 28… 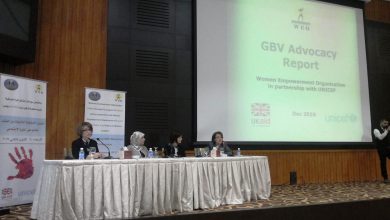