Baghdad Women Association’s representatives Jinan Hussain and Heba Mohsen participated in a Conference of the occasion of the fourth anniversary of the Yazidi genocide on 2/8/2018 and the participation of government, international and segment of people. The conference was started by the Iraqi president Fuad Masum then a speech by Mr.Ammar Al-Hakim, Mr.Mahdi Al-Alaq and Ambassadors of France, Italy, Britain, the United States, the United Kingdom and the United Nations Mission. Then two dialogues were held on the importance of the role of women in leadership, justice and legal accountability. 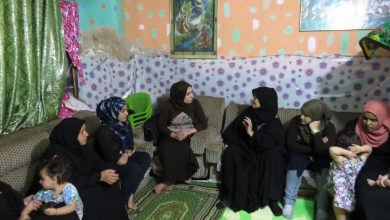 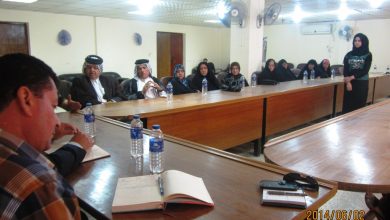 BWA team of the project Broadening Participation through Civil Society 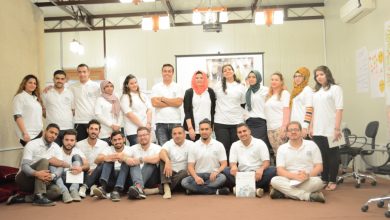 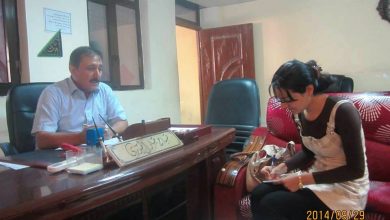