As part of the ongoing efforts to raise women’s awareness in Baghdad, Baghdad Women Association conducted an awareness workshop on the concepts of gender based violence GBV and reproductive health as a continuation to the activities of the project ” Strengthening access to protection, participation and services to women refugees, Internally Displaced People IDPs and host communities in Iraq” funded by the European Union Regional Fund in Response to the Syrian Crisis: EU ” MADAD ” Fund and in partnership with EuorMed Feminist Initiative. The session was conducted at the Tikrit Legal & Social L&C on April 17-18, 2019, in which a number of women and girls from the displaced and host communities participated for two days. During the first day, women were introduced to the services provided by the Legal & Social L&C Center in Tikrit, the concept of GBV,the social roles played by women in society and the consequences of violence on the family and society. The second day focused on reproductive health, self-care and family planning issues. The workshop was an open space for sharing real stories, which contributed to the exchange of experiences, life experiences and created a safe space to reduce the pressures. 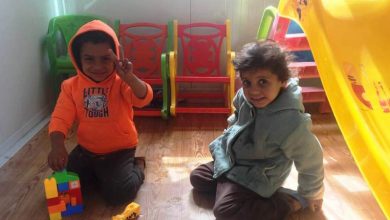 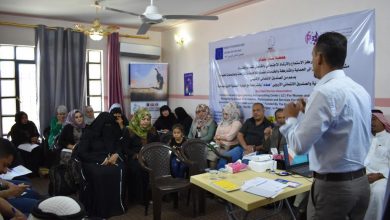 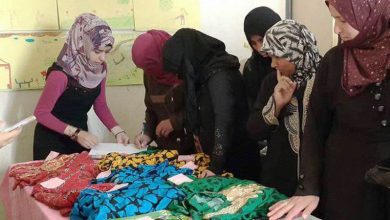