Baghdad_Women_Association staff in Mosul Listening and Counseling Center implemented five awareness sessions for women and girls within )Promoting the Well being Dignity and safety of conflict affected SGBV Survivors( Project, funded by NPA.

52 women and girls attended the sessions over February aiming at the awareness of women about GBV, early marriage, blackmail and harassment. The sessions included several topics such as violence and its causes, the difference between sex and gender, early marriage and its causes and social, health and psychological damages. The sessions’ facilitator also discussed the right ways of using social media websites and the resulted problems of the misuse of the internet in addition to the harassments that women experience at their work, school, home and neighborhood, the participants mentioned some of the harassment that they experienced and ways to reduce it effect their lives.

The most important outcome of the sessions is giving confidence to women in moving freely and making their own decisions, one women mentioned that the workshop made her feel better and she will tell her daughters to attend it too. “It was really useful, especially the electronic blackmail part it which I will educate my children about the misuse of the internet” said another. 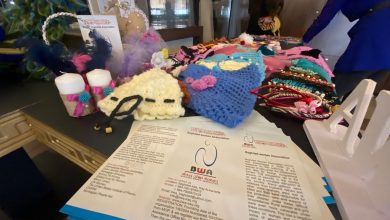 Conducting interviews to select small projects with 39 women and girls 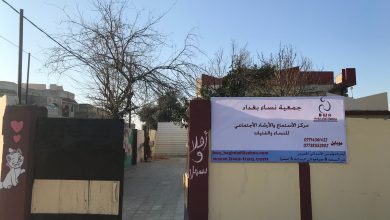 Awareness sessions for 77 women and girls, six session during June