Al-Nasr LC staff concluded series of awareness workshops of ROSCA dated 10th & 13th of June 2015. During the workshops, videos on saving of money were displayed as well as questionnaire papers were distributed to 30 participated women, 15 per each workshop in order to know how they benefited from the topics of these workshops. At the end of both workshops, Al-Nasr staff & participated women celebrated & cut the cake. It’s to be mentioned that Al-Nasr LC staff launces financial initiative of ROSCA since 2014 in order to raise the living conditions of women who benefit from the services presented at Al-Nasr LC. 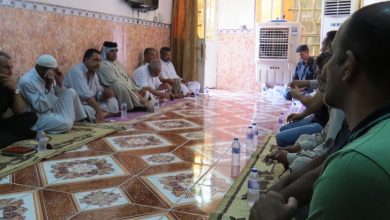 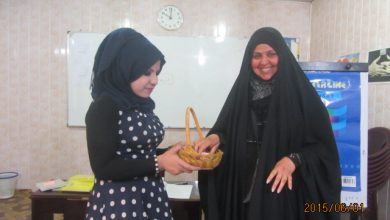 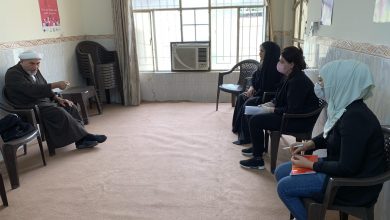 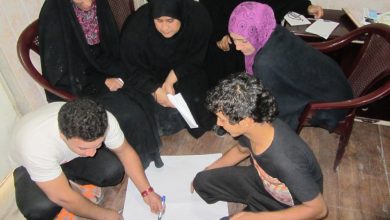 the economic and social empowerment Dialogues