The #Baghdad_Women_Association listening center in Duhok held a celebration on the 16 Days of Activism Against Gender Based Violence Campaign at Domiz camp, Duhok on 25 November 2019 in the framework of the project “Strengthening Access to Protection, Participation and Services for women Refugees, Internally Displaced People IDPs and women in Host Communities in Iraq” which is funded by the European Union’s Regional Trust Fund in Response to the Syrian Crisis, the EU “MADAD Fund” with the support of Euro Med Feminist Initiative (EFI).

The event was attended by 140 women and men in the Syrian refugee camp of Domiz in order to celebrate the 16 Days Campaign and deliver a message of “no violence, yes to freedom” and one about combating violence in all its forms.

The outputs of the activity were to emphasize the need for women not to be subjected to violence and to have full freedom and work to build and develop societies through the international celebration of this day. A speech was delivered by Baghdad Women Association on this occasion and many activities, including recreational activities, took place to raise the voice against violence. 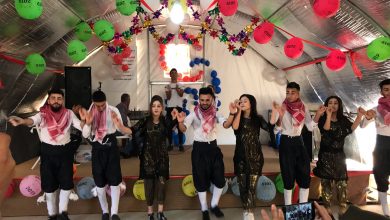 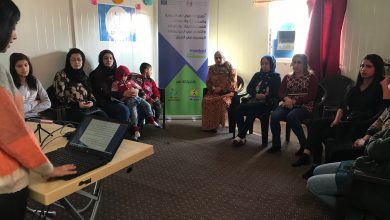 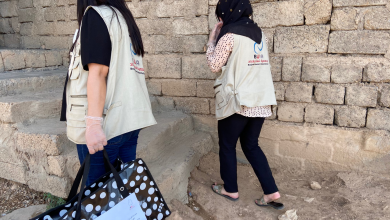 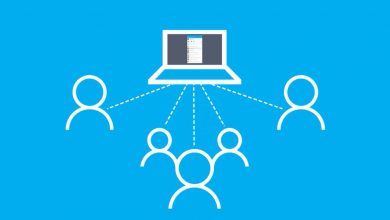