A total of 12 women and girls have received grants to establish small projects in the governorate of Baghdad as part of the project “Strengthening the Resilience of Syrian Women and Girls and Host Communities in Iraq”, supported by #UNWomen and the European Trust Fund (MADAD).
This group constituted the third and final batch of beneficiaries from the small grants component of the project’s plan for 2019, during which 40 small projects were opened. A similar number of small projects were opened under the programme in 2018, thus bringing the total number of beneficiaries to 80 in Baghdad governorate’s Al Karkh and Al Rasafa districts.
The beneficiaries were selected after undergoing training on means of establishing projects and acquiring the needed skills. 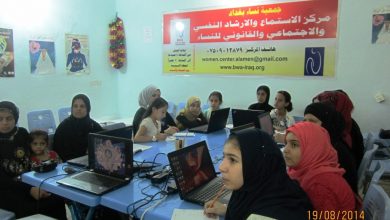 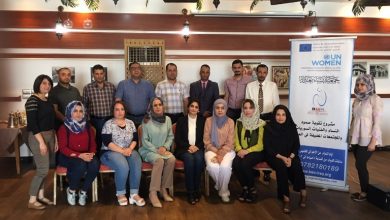 Training staff of the Ministry of Immigration on GBV 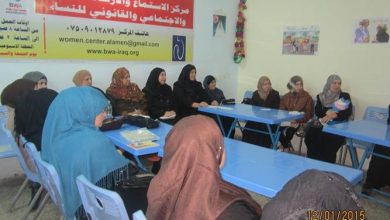