Baghdad Women Association implemented the first training workshop of the project (Dialogue betweenReligious leaders and women activists ) against all forms of violence againstwomen on the 16th and 17thof February / 2013, with the support of NPA at the OilCultural Center withthe presence of (16) women activists, and (7) Religious leaders ofvarious religions, in addition to parties representing the media and guests, theworkshop included many topics on the concept of violence and its types, causes againstwomen, women’s rights in internationalconventions, the Iraqi constitution, and national legislation, including the personalStatus Law No. 188 for the year 1959, the Iraqi Penal Code No. 111 of 1969, and the role of Religiousleaders to promote the reduction of violence and the reasons that lead to the emergence of violence in society, because Religious leaders are consideredthe most influential people in Iraqisociety.
At the end ofthe training workshop there was an evaluationforms distributed to the participants in additionto writing recommendations at the end of the second day of the training. 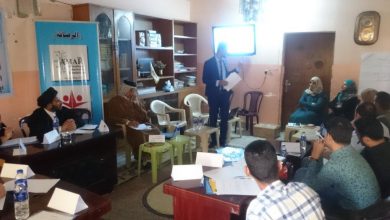 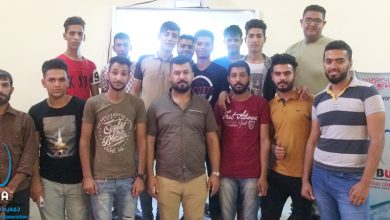 Field visits were conducted during June to provide psychological, legal and health support to women and girls